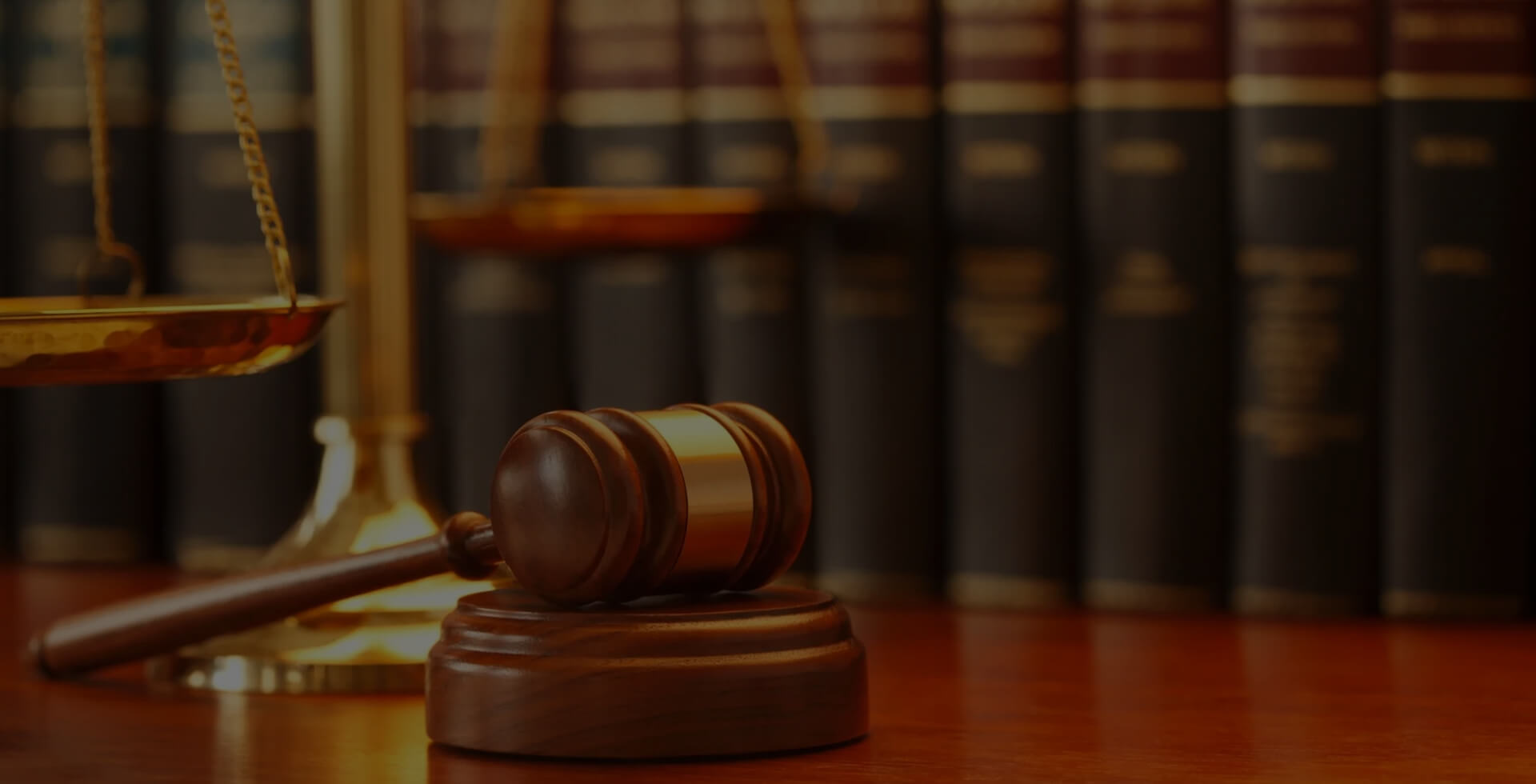 These are just a small sampling of some of the results we have achieved for our clients over the years. Please understand, due to the constraints of confidentiality, we do not list personal injury results.

Fields with * are required